World Adventurer Inspires Roto-o-Rangi Students
Anna McNuff, former Olympic rower and current endurance fanatic called in on the students at Roto-o-Rangi School on Tuesday. Whilst taking a small respite on her 2000km traverse of NZ on foot, Anna inspired the students to take on any challenge no matter how daunting.
The former Olympic rower from Britain now loves the challenge of extreme distance events. In 2013 she rode her bicycle 20,000km around the US, then in January this year began the task of running the length of NZ along the Te Araroa Track. Carrying all her own gear on the run, Anna generally sleeps in her pup tent and only has her solar powered GPS and iPhone to keep her safe.
The school is always searching for ordinary people who do extraordinary things to inspire their students to follow their school motto – Aim High. The students were mesmerised by Anna’s attitude to the physical and mental challenges she has taken on. When asked how she coped with the huge task of running from Bluff to Caper Reinga, by herself, she replied, “just one day at a time.” Achieving small goals helps you achieve the big goals.
The students researched Anna’s exploits over the last few years and asked some very thought provoking questions like; how many days have you gone without a wash? What inspires you to set such challenging tasks?”
You can follow Anna’s progress on her Live Tracker at http://annamcnuff.com The children at Roto-o-Rangi certainly will be, and will be cheering when she reaches Cape Reinga in late June.
Well done everyone invovled. 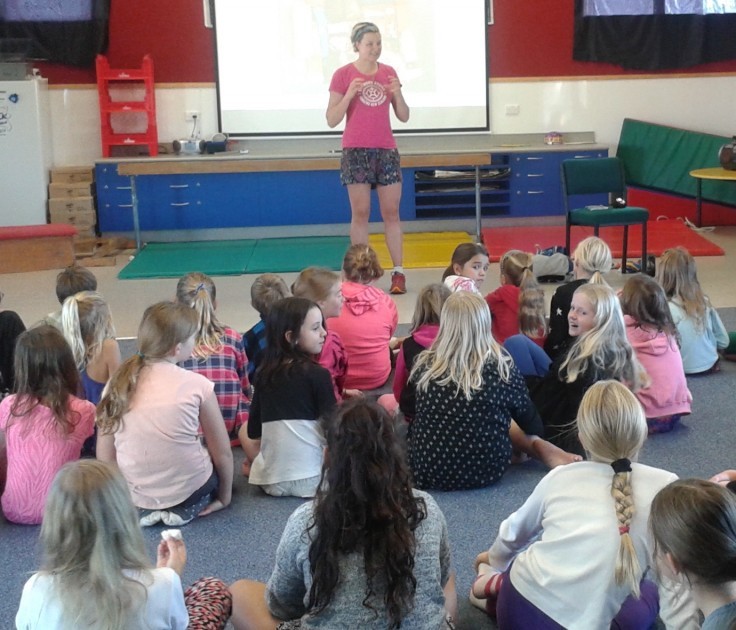 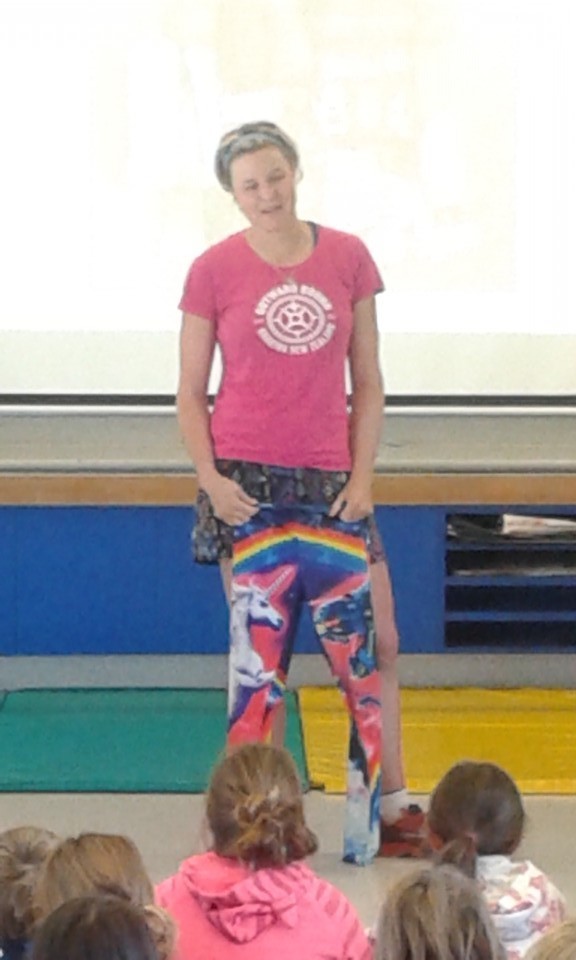 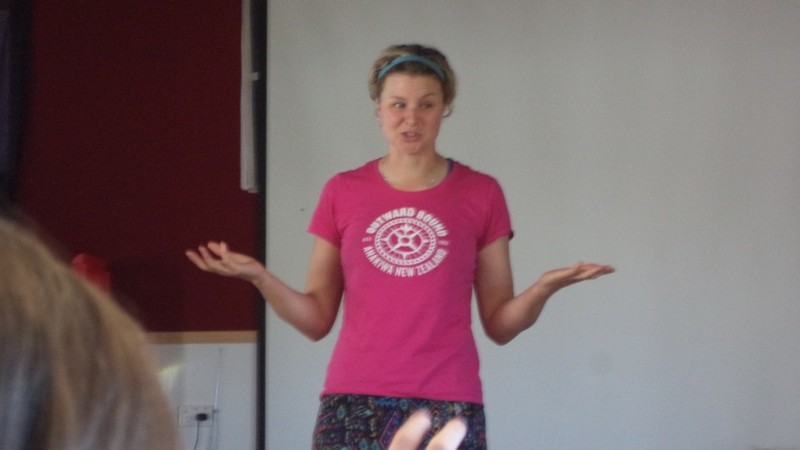 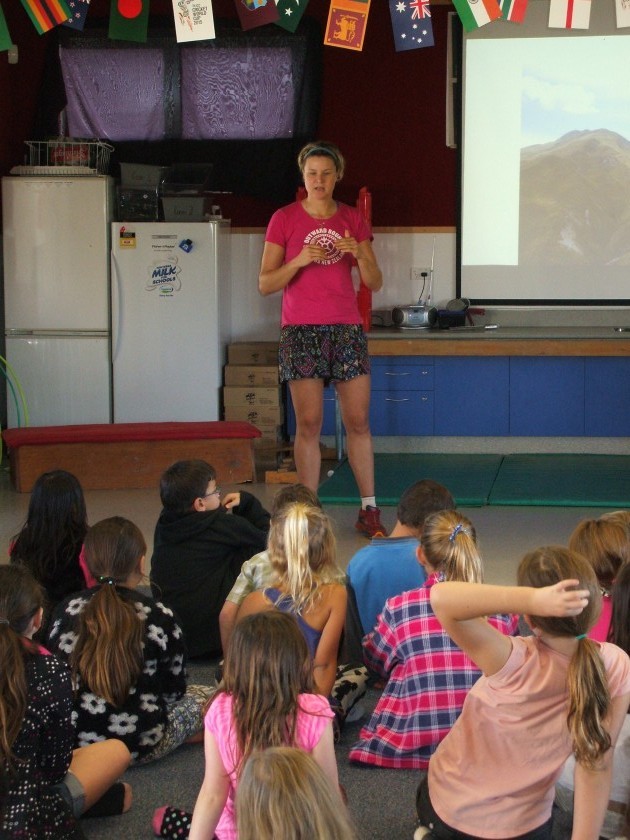 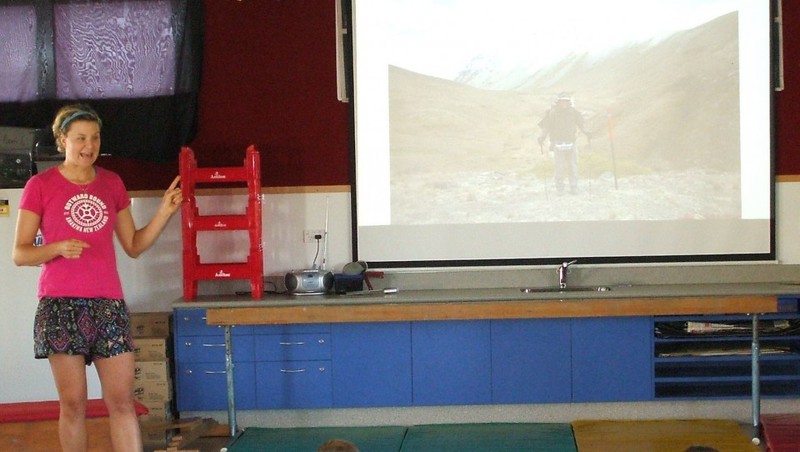